Home / Anxiety, Uncategorized / Anxiety and the Role of Breathing

Anxiety and the Role of Breathing 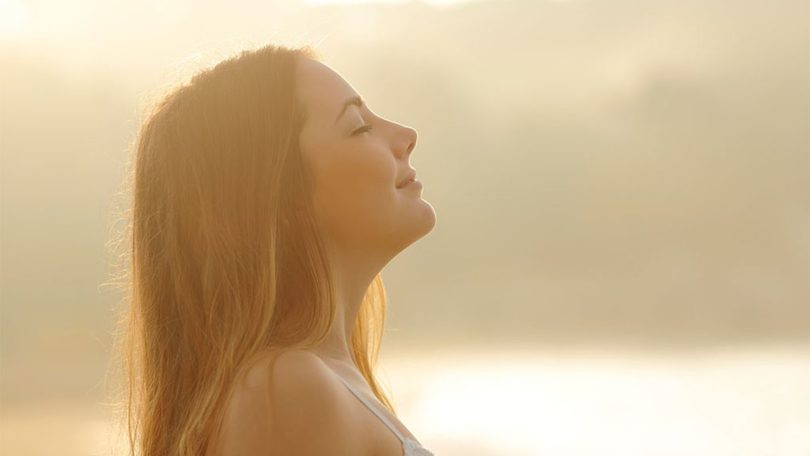 Your level of stress is reflected directly in the way you breathe. The more stressed you are the shallower your breathing is likely to be. There may be a feeling of tightness around the chest so that it may seem impossible to breathe more deeply. Stress produces predominantly shallow breathing and shallow breathing in turn produces more stress. Shallow breathing limits the amount of oxygen available to the body, resulting in the whole system working less efficiently. Hyperventilation is another faulty breathing patterns brought on by stress. Over breathing occurs whenever a person is breathing more rapidly and/or more deeply than their body requires at the time. The result of this is: If this occurs for too long the person begins to suffer the effects of hyperventilation: If over breathing continues then a second stage of hyperventilation occurs with the following symptoms: People vary in their responses to hyperventilation. These listed are the most commonly reported. It is these symptoms that produce what is known as “panic attacks” Mild hyperventilation can also cause an individual to remain in a state of perpetual apprehension and stress. The relationship between stressors preceding hyperventilation, your physical response to hyperventilation and your psychological response is summarised in the following diagram. Faulty breathing patterns have their origin in muscle tension which hinders the movement of the diaphragm and inhibits breathing. Tightness in the chest, brought on by muscle tension and shallow breathing, will eventually result in an urge to breath deeply in order to bring enough oxygen into the body. It is possible to test the relationship between stress and your own breathing pattern. Every breathe represents a breathing cycle. This cycle begins when we start to breathe in and ends when we have finished breathing out. The healthy average number of breathing cycles per minute is between six and ten. People under stress tend to breathe at a faster rate than this. Keep a look out for my next post which will look at ways to manage your breathing responses. 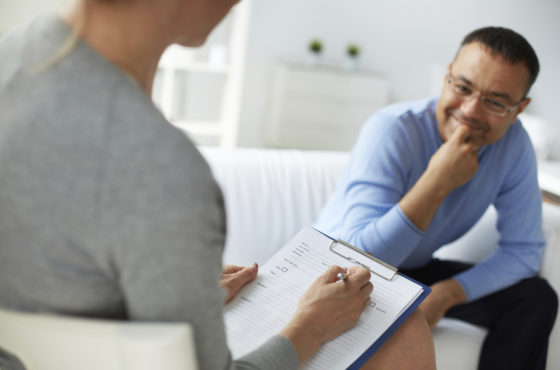 Men and therapy: It can and does work well 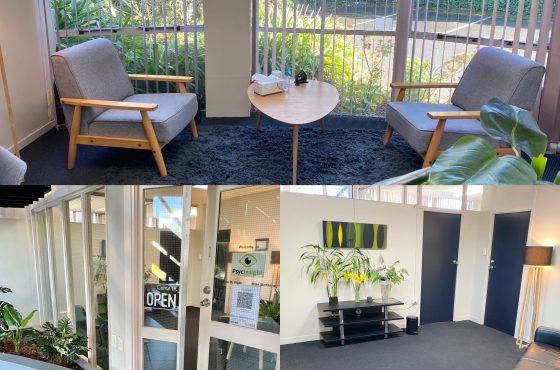 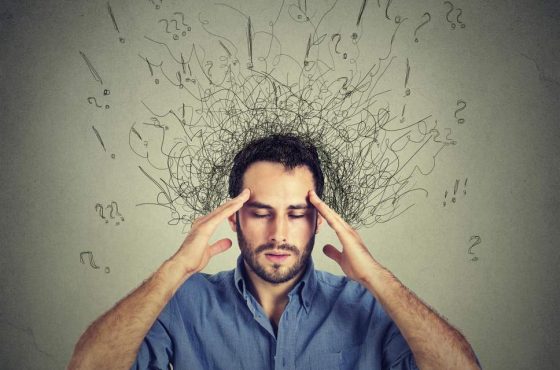 Anxiety and Your Thoughts